Australia is a country really isolated and far away from everything, which might make many people think it is a strange place, nonetheless, at least culturally, it is not far from what we westerners consider familiar at all. Therefore, it is not a surprise that there are so many similarities between Australian, North European and North American Architecture and urbanism. More in particular, as expected, Australia has a lot in common with other former British colonies, such as US, Canada, South Africa and of course the very source of all this influence, the UK itself.

To begin with, there is something very common in the urban development of all Australian cities regardless of differences in size, landscape or climate conditions. An aerial view of a typical Aussie city usually gives you the impression of a spinning top, with an extremely high concentration of high rise buildings in the so-called Central Building District (CBD – city Centre in the UK or downtown in North America) surrounded by a spread out area (suburbia) that predominantly consists of houses with gardens, big parks and recreation zones.

It is an undeniable fact that Australia lacks anything but space. It has more or less the size of Europe, the US or Brazil, though at the same time its population is hardly 25 million people. In other words, almost an entire continent (if you exclude New Zealand and some other nearby archipelagos) has roughly the population of Shanghai, Sao Paulo or Mexico City alone. Australia has 7 states with quite big climatic and landscape differences, which inevitably affects each place’s architecture.

The states are Western Australia (WA), Northern Territory (NT), Victoria (VIC), South Australia (SA), Tasmania (TAS), New South Wales (NSW) and Queensland (QLD). The respective capitals are Perth, Darwin, Melbourne, Adelaide, Hobart, Sydney and Brisbane. The country’s capital lies in a small enclave within NSW and is called Canberra, in honour of the Aboriginal (native Australian) name of the country before the arrival of the Europeans, Camera. Its biggest cities are Sydney (5.1 miles), Melbourne (4.8 miles), Brisbane (2.4 miles), Perth (2 miles), Adelaide (1.3 miles) and Canberra (0.5 miles). Tasmania’s capital Hobart is a bit smaller (225.000) and Darwin even smaller (145.000). It is worth highlighting here that the decision to place the government’s seat in such a small city between Sydney and Melbourne – worth mentioning that even the 2nd biggest city of Queensland and maybe most popular holiday destination, the Gold Coast has almost 0.7 mil people – was made due to the continuous rivalry between the 2 by far largest cities.

Contrary to most economically developed countries, that are usually cold, Australia has a climate that varies from moderate in the south (close to or even warmer than the Mediterranean one) to tropical (warm and humid) in the north or hot and dry in inland’s deserts. Victoria and the big island in its south called Tasmania are the coldest states, whereas the northern part of WA, NT and QLD are the most tropical ones. These climate differences inevitably have an impact on local weather phenomena, such as severe drought in the middle of the country, devastating cyclones in Queensland or heavy storms and hurling winds in the WA. In other cases, like Sydney’s in NSW there are other obstacles to be surmounted, such as the extremely complex landscape that consists of numerous oblong gulfs and bays, formed by the deep penetration of the water into the land, which results in obliging people to link the different parts of the city with big and of course structurally demanding and costly bridges.

However, all states have something very important in common, which is by far the biggest advantage of the Australian construction sector in comparison with other, even ostensibly similar countries which is the lack of earthquakes. This, together with the lack of archeological findings – due to the young age of the country and the nomadic life of indigenous tribes before the arrival of European settlers – and a vast, practically limitless landmass simplified the life of local builders and developers providing them with the extraordinary privilege of ex. building houses without concrete or steel structure. Instead, just timber cladding with bricks and tiles would prove to be more than sufficient.

Nevertheless, despite all these significant sizes, landscape and climatic differences, Australian cities are based on certain repeated patterns and share quite a few common features: 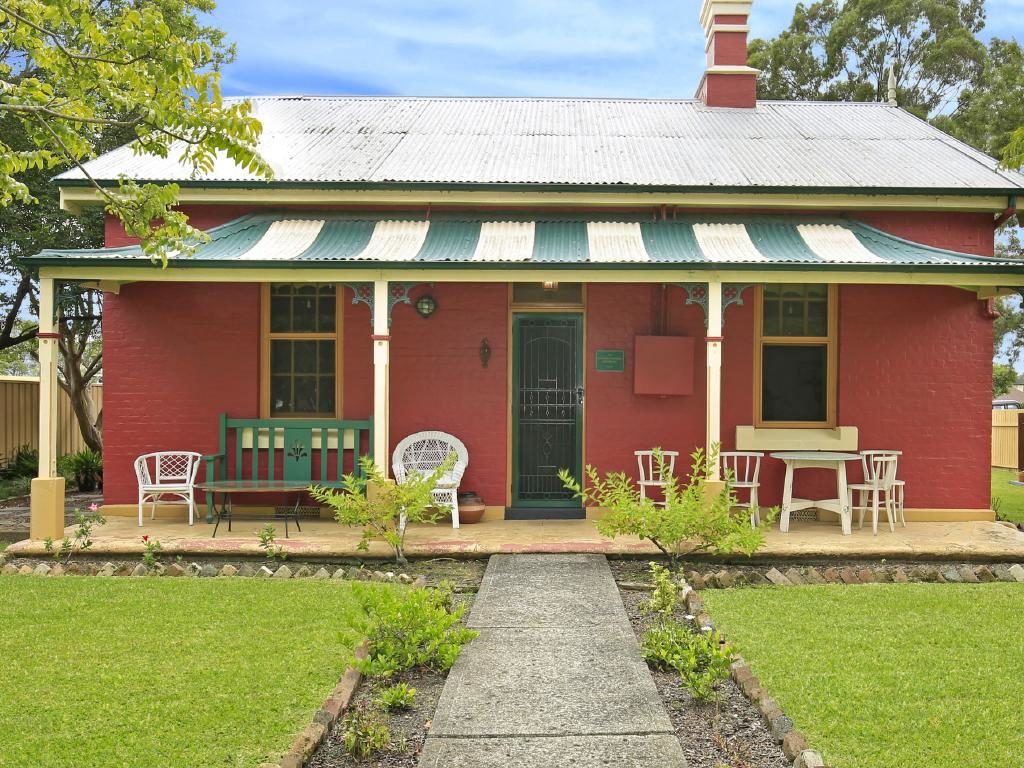 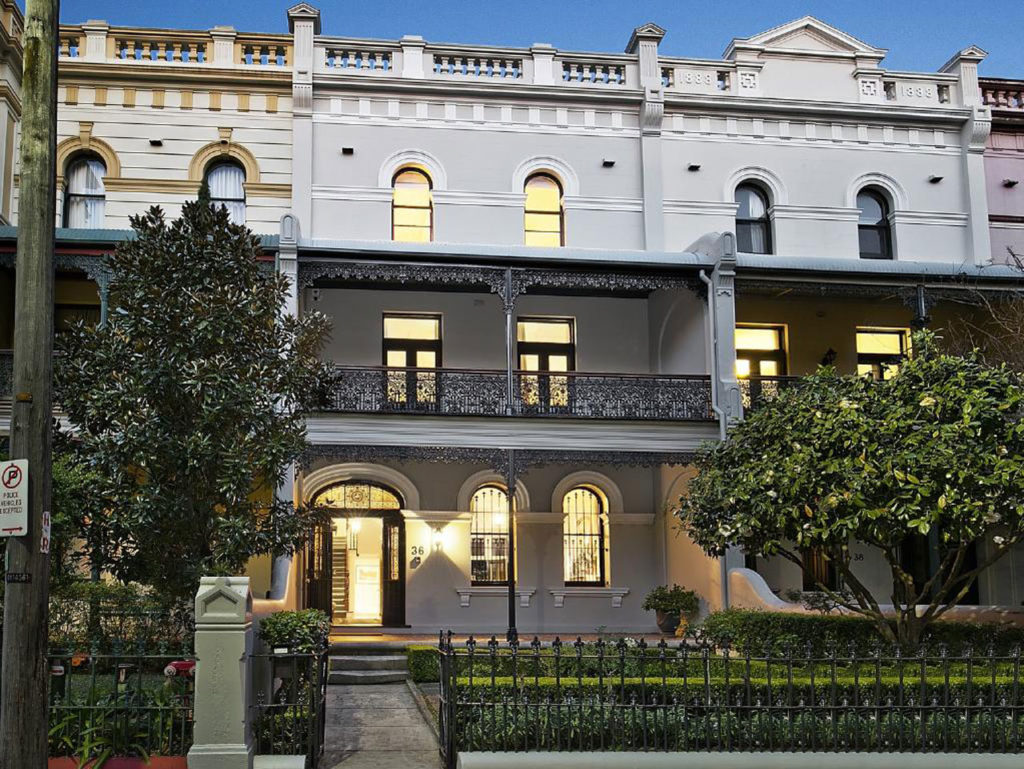 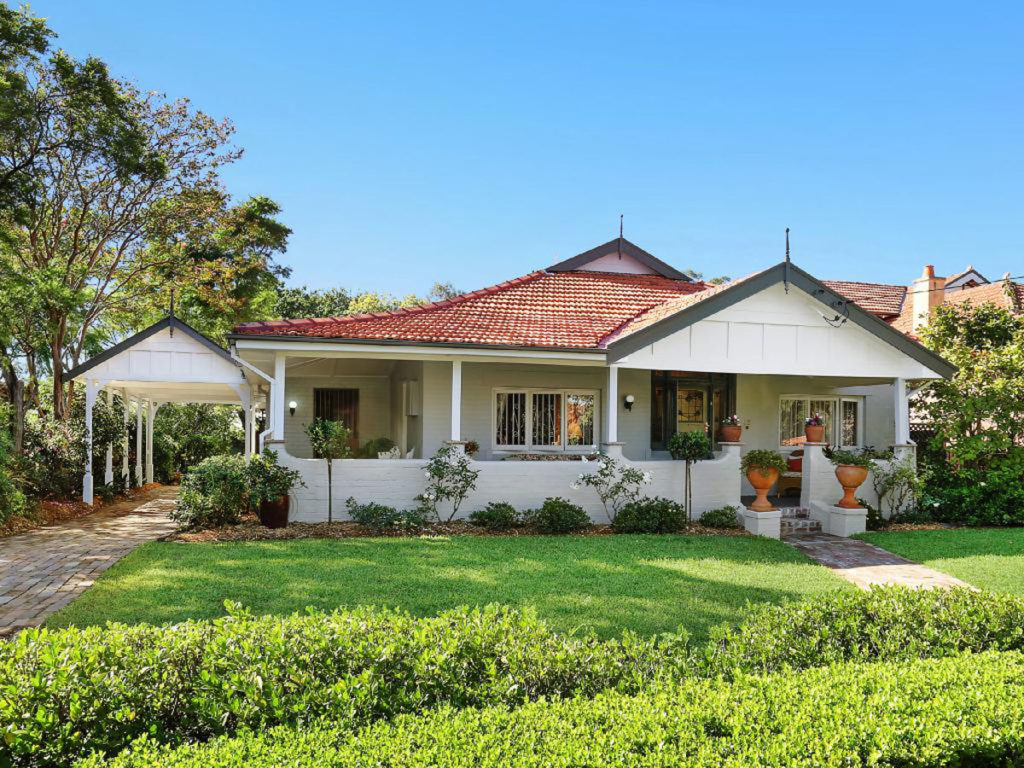 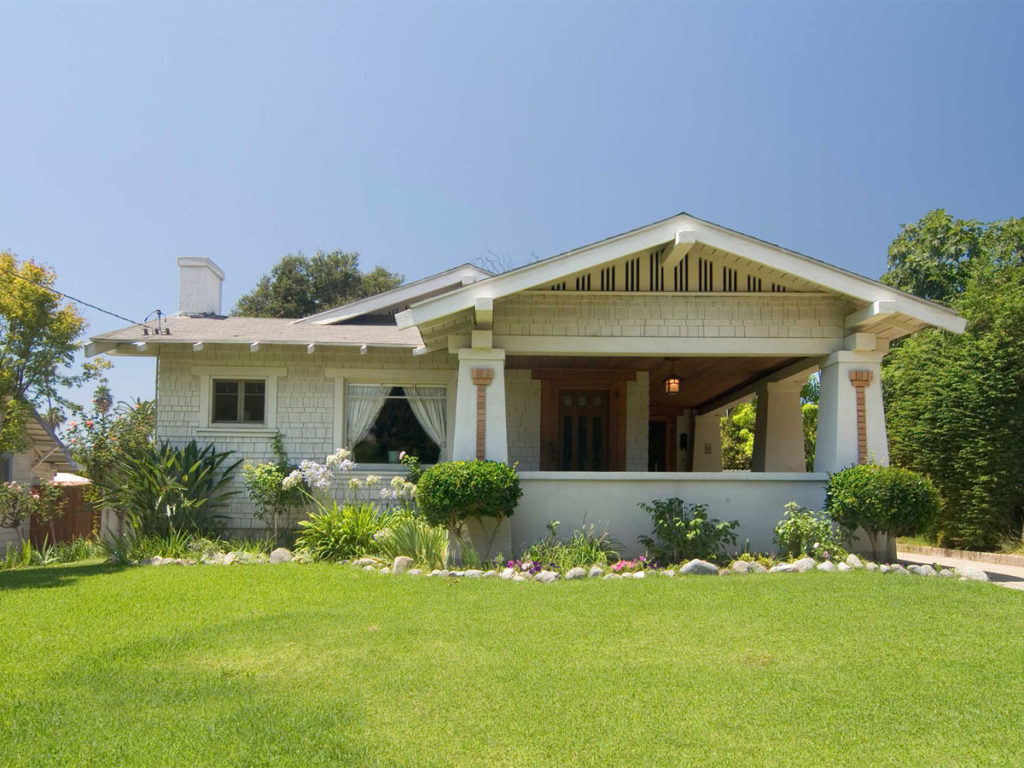 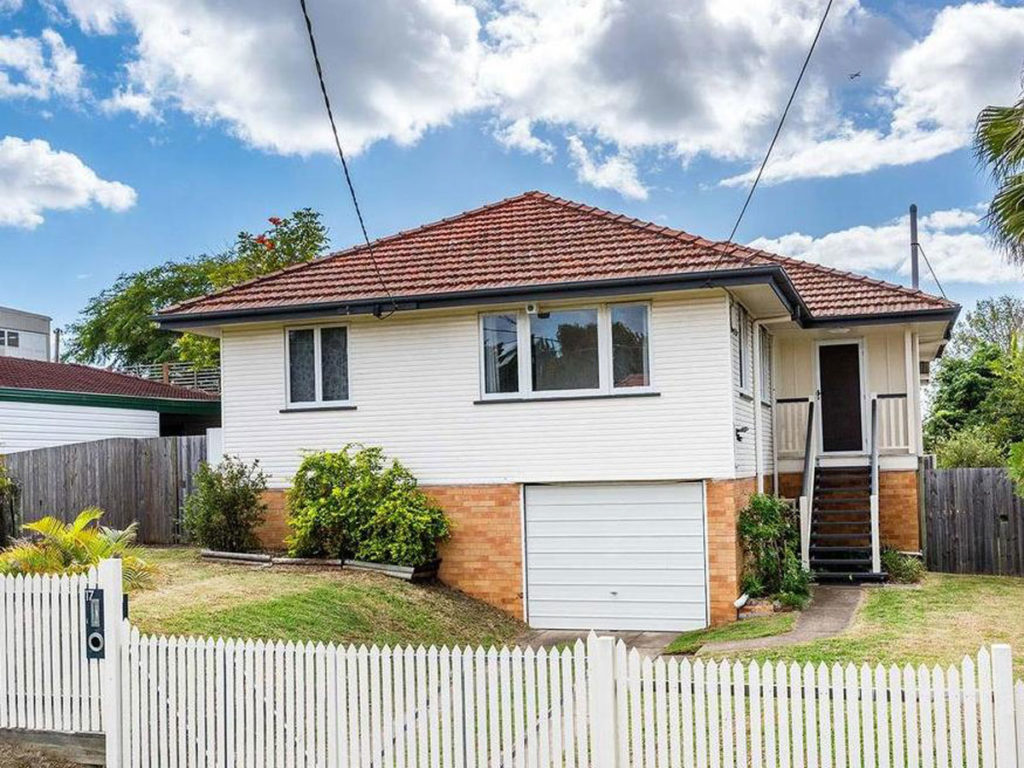 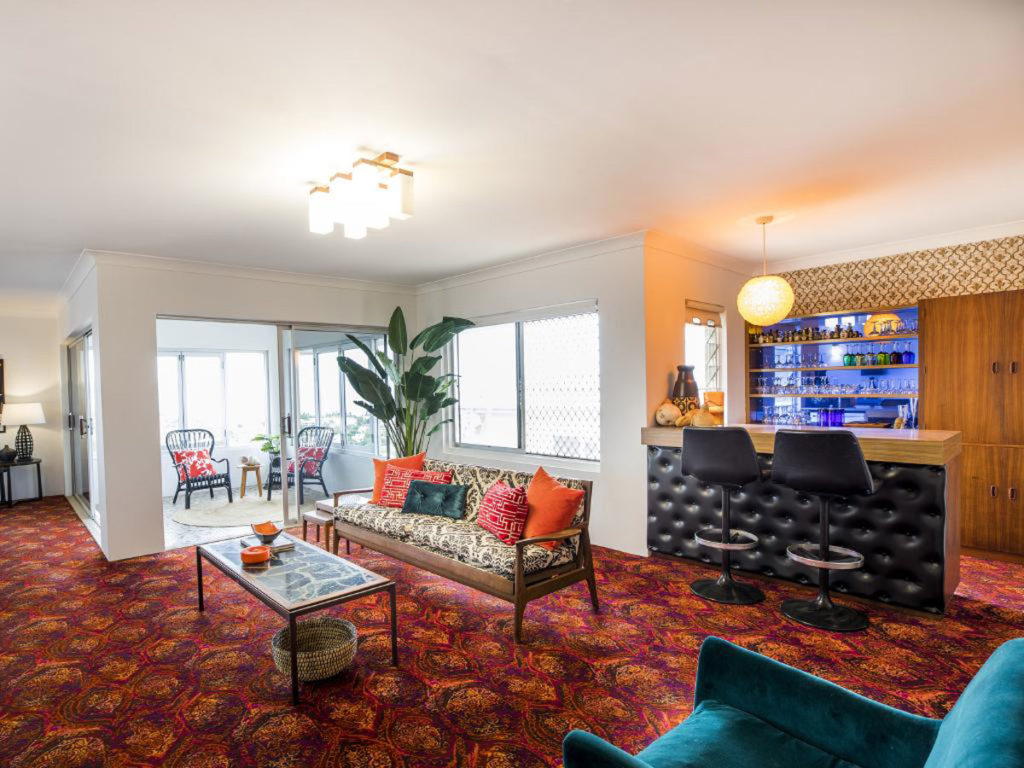